IOT: THE INTERNET OF TRUCKS

IOT, the Internet Of Things, translated by Genesis into INTERNET OF TRUCKS. IOT denotes a scenario where products are designed to converge with what is already out there in terms of technology, platforms and protocols. The GENESIS approach has always been that of enhancing what is already present on the vehicle, rather than creating obsolescence aimed at replacing existing equipment. The constant challenge imposed by a mutating context and the pains associated with having to constantly update valuable equipment on board of heavy vehicles is attenuated by hardware which piggy backs with third party equipment, creating common grounds where resources and infrastructure are shared and optimized on the basis of their singular merits. 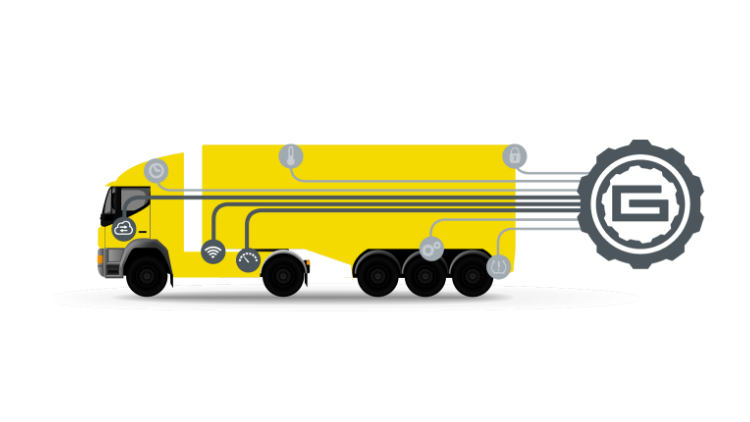 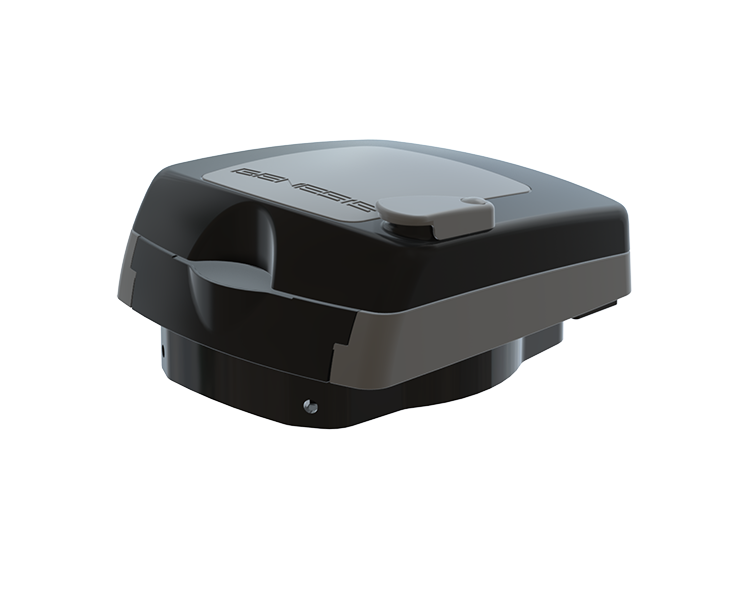 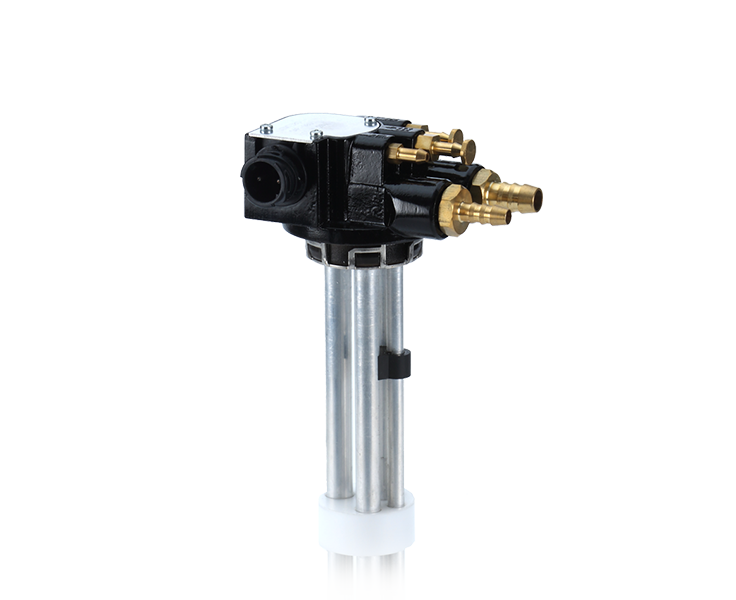 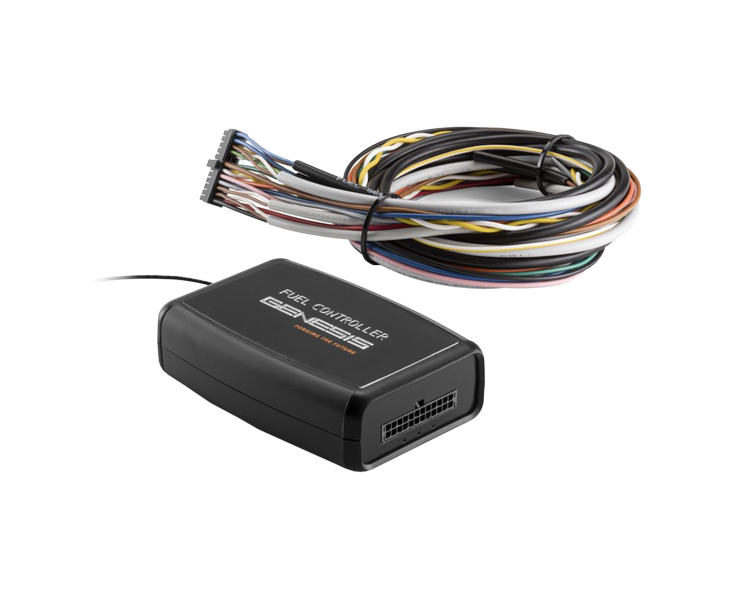 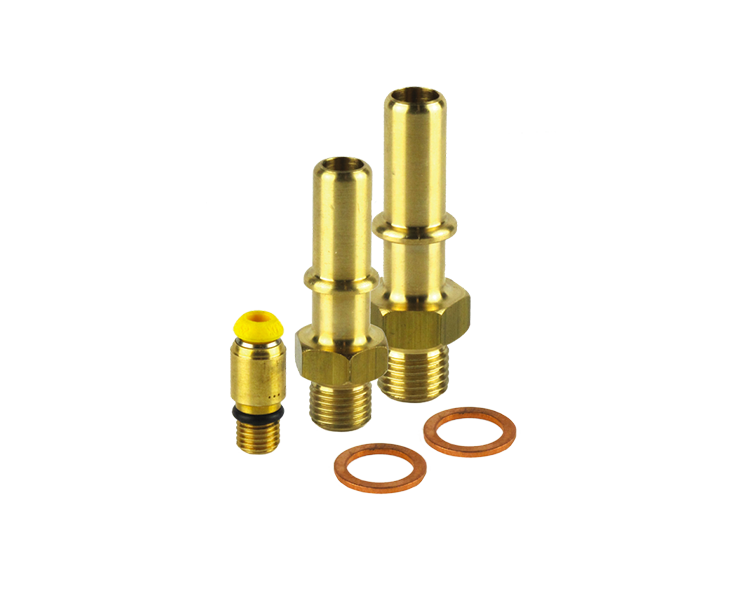 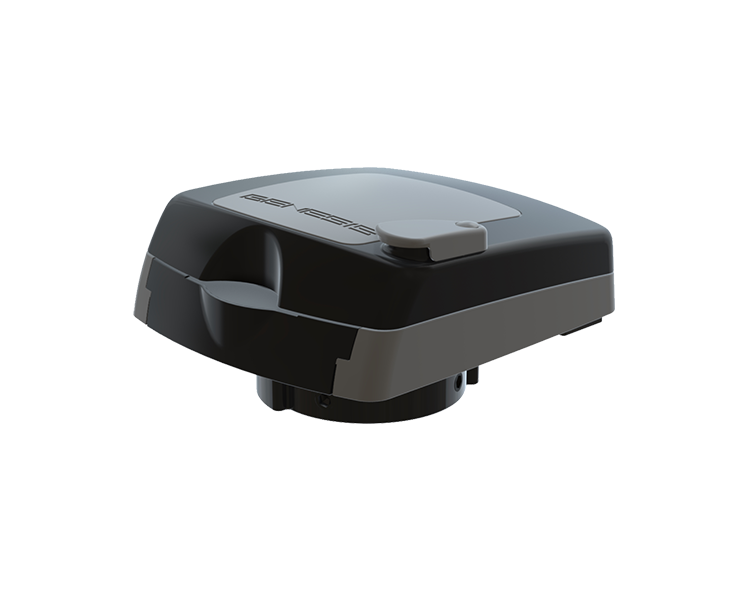 ZIPPER CLASSIC Wired
Discover
This site is registered on wpml.org as a development site.